‘Iconic’ Cotton Mill Development to ‘Change the Future of Leigh’, According to MP

Leigh MP Jo Platt has praised a local developer’s vision of transforming the future of the town, during a visit to the highly acclaimed Loom Wharf apartments.

The MP took a tour of the Grade II-listed development at Mather Lane, positioned on the bank of the Bridgewater Canal in Leigh. After its £13m regeneration is complete, it promises to bring a new lease of life to the centre of the town, offering luxury homes to those seeking affordable housing and instigating a new wave of investment into the area.

Described by Platt as one of Leigh’s ‘red brick giants’, the old cotton mill, which was first built in 1882, is currently under construction with JP McGuire Developments. Having stood empty for over 20 years, following its transformation it will offer 99 luxury one, two and three bed apartments at a variety of price points, starting at £78,000.

Commenting on the development, MP Jo Platt said: “Anyone who visits this development will be blown away. What JP McGuire Developments has done is take one of Leigh’s red brick giants, consider its industrial past and bring it forward with the vision of an industrial future for our town.

“Projects like this reinforce how important investment and regeneration in areas like this can be, because it highlights how much potential there is in our town to deliver something fantastic, which speaks to the needs of local people. Loom Wharf helps you imagine what Leigh used to be and envisage what it could be like in the future.

“This development is an icon which will change Leigh – it will house talent, attract investment, and be the catalyst to trigger more focus from national government on how towns on the outskirts of big cities can play a crucial role in solving the housing crisis, as well as getting young buyers on the property ladder.” 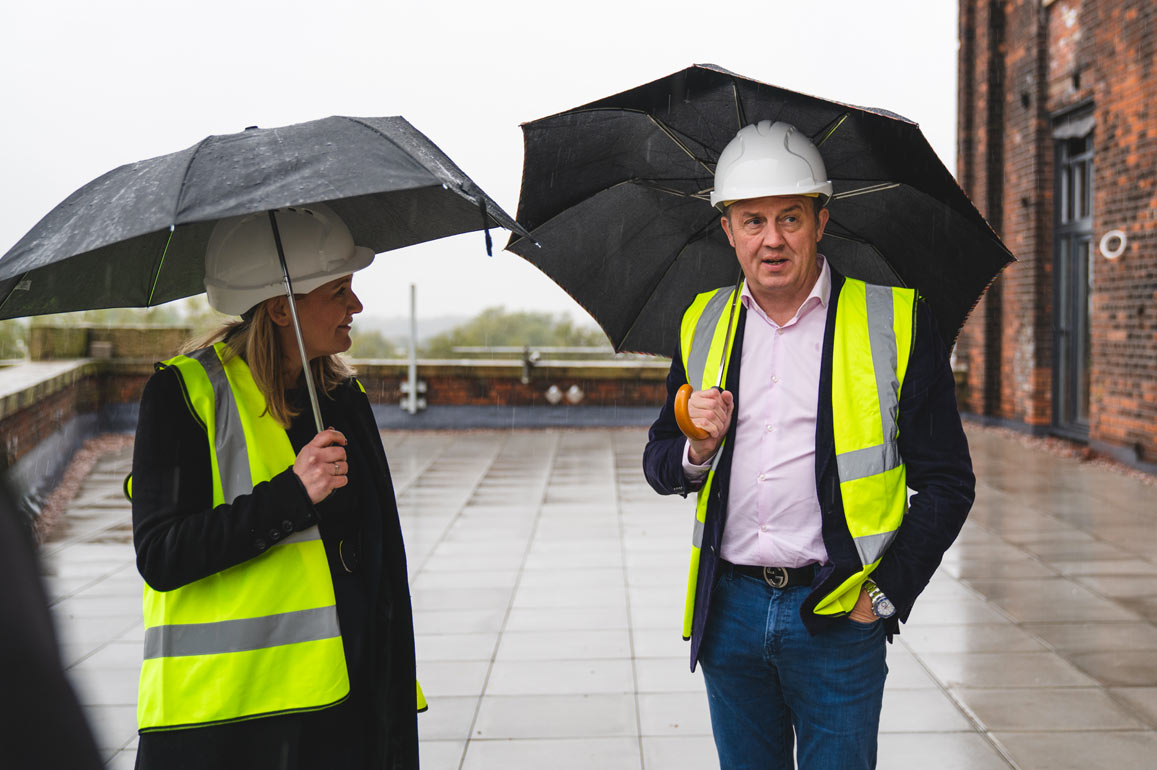 Jonathan Twentyman, founder of JP McGuire Developments, who is originally from Leigh and was a student at St Joseph’s, the primary school next to the Loom Wharf building, said: “The entire JP McGuire Developments team were delighted to welcome our local MP to take a behind the scenes look at Loom Wharf. It was a pleasure to be able to describe to Jo exactly what we are envisaging this development will bring to the local area, and to gain her support for our plans.

“By providing local people with quality housing like we have created at Loom Wharf, they will be more inclined to use local facilities, use public transport, and encourage their friends and families to live here too. Before you know it, this working-class town – which hasn’t received much investment in recent years – will be thriving again.

“Our main goal is to deliver a development which is about more than the look, feel and space. We’ve designed Loom Wharf to encourage interaction, with facilities that will create a new community. We’re delivering a building that will make people want to stay in Leigh, and that’s exactly what this town needs.”

Complemented by large reception areas, secure parking, bicycle storage and on-site gym, Loom Wharf will also boast a large dining room and cinema, both of which can be booked by residents for their own private use.

First time buyers are encouraged to take advantage of Help to Buy – the government-backed scheme that helps people to purchase a property with only a 5% deposit. The development is due for completion by the end of the year, and over 70% of apartments have sold already. 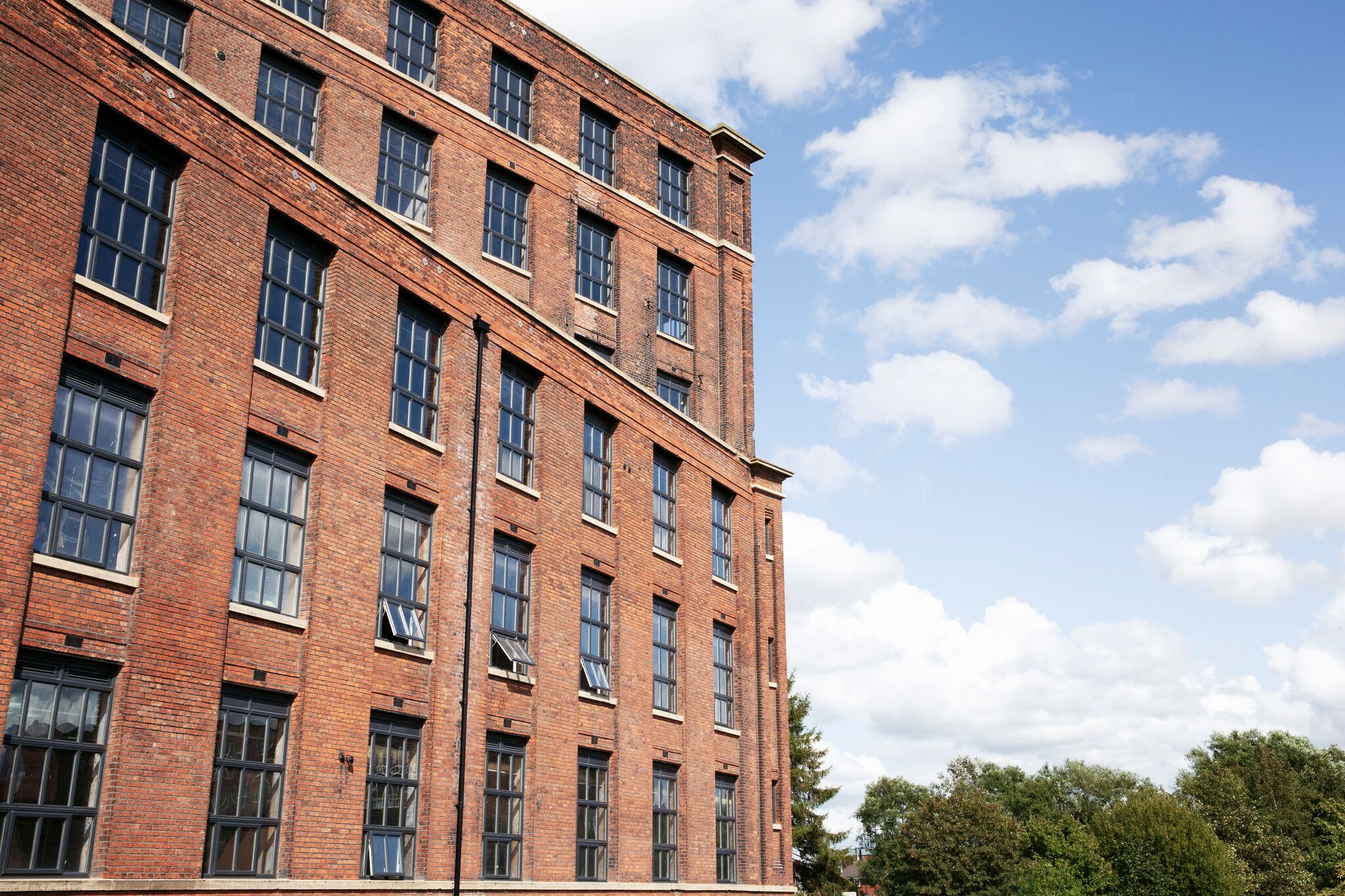 The Development of 95 Luxury Apartments Begins at Loom Wharf

Dream of Owning a Luxury Home but Don’t Have a Big Deposit? Help is at Hand with the UK GOV Help to Buy Scheme